Problems of the Week

How have POWs helped you grow mathematically?

For me, POWs serve as a unique way to learn a certain term or technique. Instead of learning from a textbook or a hands on lesson, you are forced to problem solve and not only solve the problem, but also find out how to solve the problem. I personally think POWs are great because they offer a challenge for students, a different way to learn certain content matter, and most importantly improve one's problem solving skills.


Problem: Create two non-congruent triangles that use five of the same parts(sides and angles).


Process: The first thing I did was try and figure out which parts of the triangle I needed to keep constant between the two triangles. I knew that SSS was a congruence shortcut so I couldn’t have more than two of those and I also knew that if you know any two angles of a triangle you automatically know three so having only two angles would be pointless over three meaning that no matter what the congruent parts would have to be three angles and two sides. From there I essentially came up with all the locations the sides could be in as long as neither of the sides were in their original places so congruence could not be determined through the AAS conjecture. There were four total orientations I came up with for that, two of which were not congruent to the original orientation I came up with. 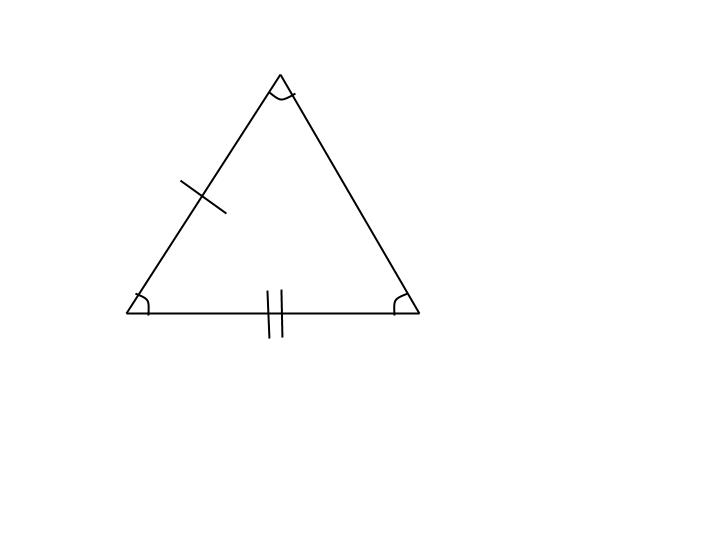 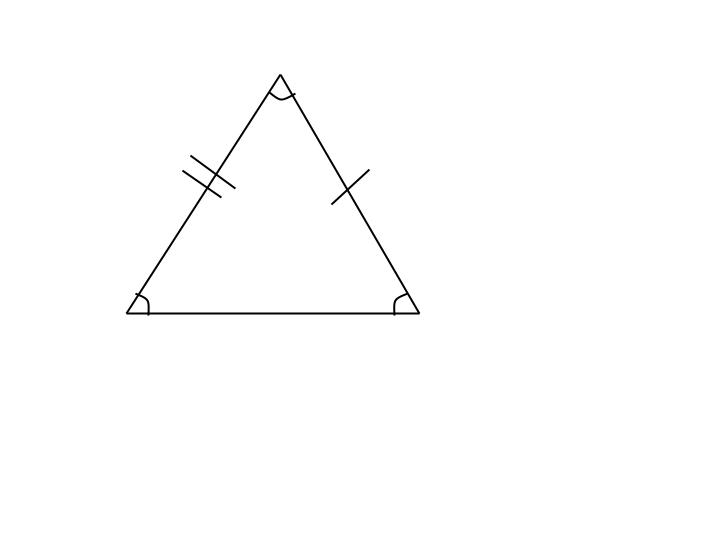 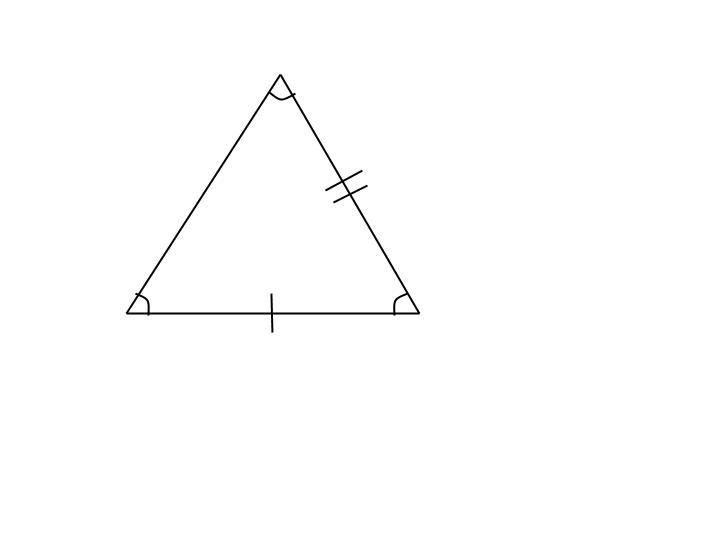 Both of these solutions can not be proved congruent to the original through any of the triangle congruence conjectures. None of the sides are in their original spots so AAS can not prove congruence through the sides and SAS and ASA don’t work, because different angles are used for each theorem on each side.

Problem of the Week #1: Knight Boredom No Longer 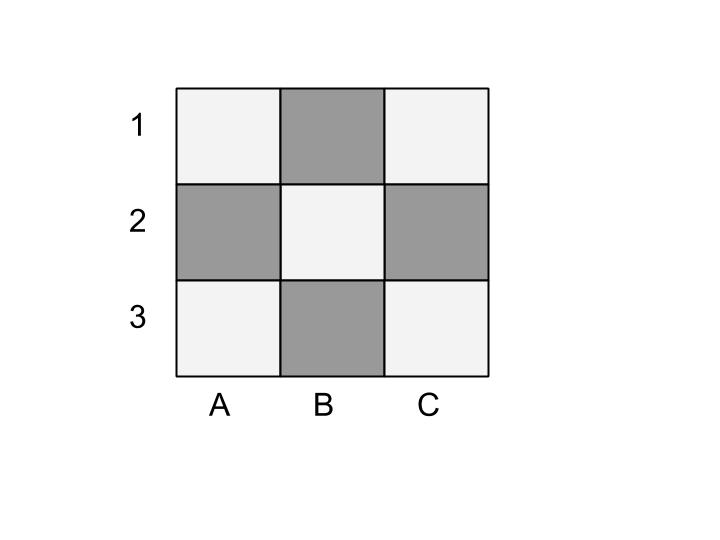 I wouldn’t say my way of solving is the most efficient and uses the least number of moves, in fact it could probably halved to eight moves, however this was the only solution I could find.